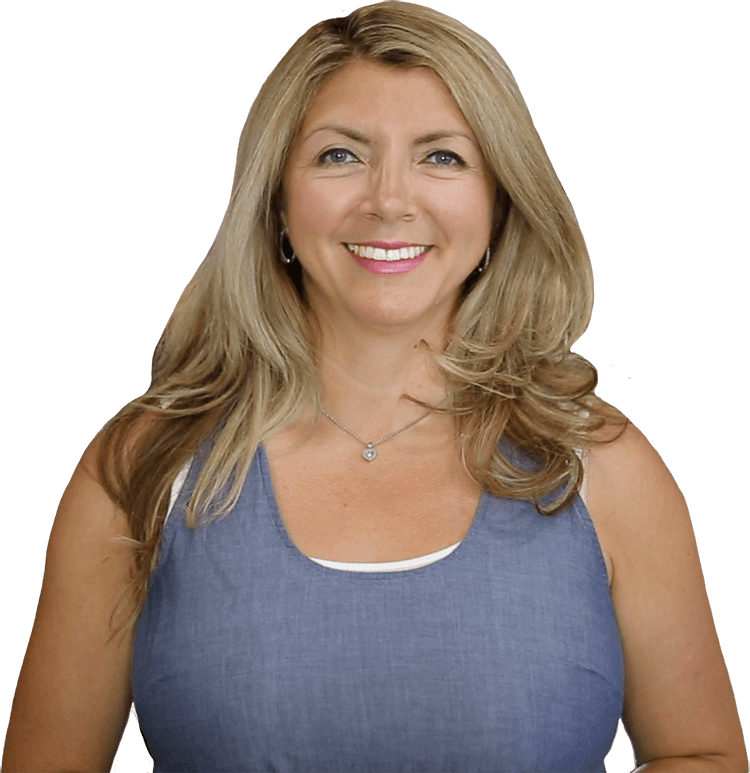 What is a Ground Cherry? 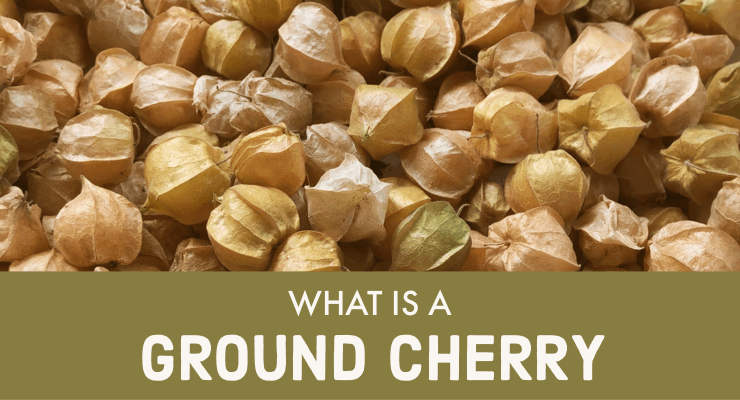 So much confusion exists with this delicious fruit, that I had trouble identifying the correct species of each fruit within the genus. Some sources said it was one species, while another stated it was a different one.  I truly had to do my research before writing this post!

In this post, I define and explain ground cherries and identify the four common types.

What is a Ground Cherry? 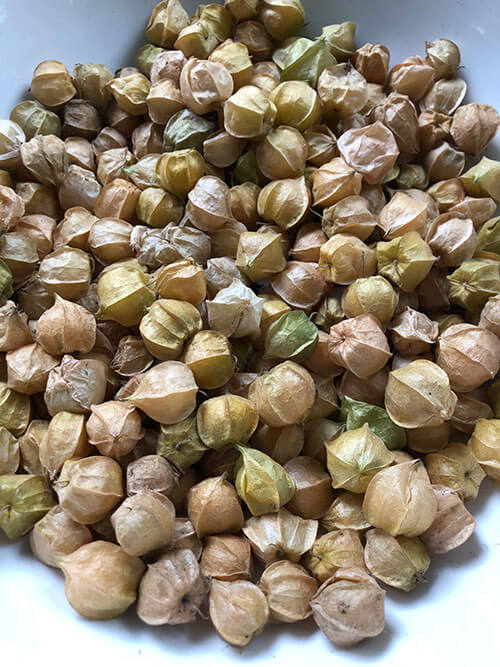 Ground Cherries in their papery husks. Notice how the husks have dried and turned brown?

Ground cherries are a member of the nightshade family, Solanaceae. This family includes its familiar cousins, tomatoes, eggplants, peppers, potatoes and tomatillos.  The one feature that these family members share is their toxic foliage. Only the fruit produced by these plants are edible, with the exception of potatoes, where we consume the tubers.

I’ve been growing ground cherries for most of my gardening career.  However, I discovered there were differences between many of the varieties that I grew. Some fruit were larger than others and some sweeter. I also noticed a difference between the plants, where some had a sprawling habit and others a more erect one. I’ve even seen what was identified as “ground cherries” at the grocery store, but the colour and flavour was entirely different than the ones I grew from seed in my own garden.

I also discovered discrepancies in communicating with people on social media.

Following a post that I shared to both my Facebook and Instagram accounts this past summer, I had all kinds of disagreement as to what I had grown. Some said ground cherry, others said golden berries. I even had a few people claim they were Chinese lanterns. Some claimed the plants grew several feet tall, while others said they sprawled on the ground. 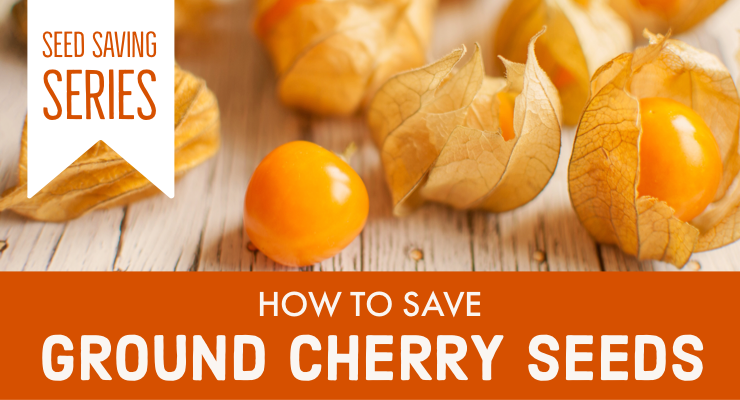 Seed Saving Series: How to Save Ground Cherry Seeds

Read my post on how to save ground cherry seeds.

I needed to get to the bottom of this confusion, so I decided to do a little research and categorize the differences, making it easier for everyone to understand.

The Four Species of Physalis

There are four definite ground cherry species with the genus, Physalis. These are ‘ground cherry’, ‘cape gooseberry’, ‘cossack pineapple’ and ‘strawberry tomato’.

I also discuss Chinese lanterns to point out their differences.

The common variety in this species is ‘Aunt Molly’s’.  Seeds may readily be found offered through numerous seed companies.  The flavour of fruit is sweet, with a hint of pineapple.  Skin is crunchy and fruit texture is fairly firm. Although fruits contain many tiny seeds, it does not take away from the eating experience. 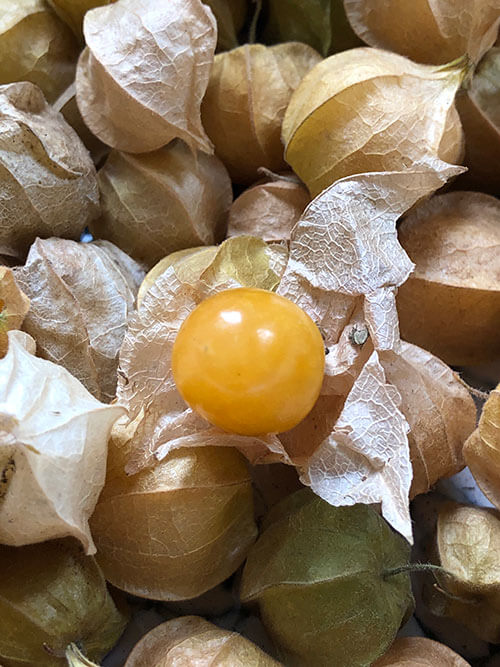 P. pruinosa will grow to a height and width of 2 feet. Growth habit is more sprawling, with branches draping towards the soil. Plants are in general compact, with fruit hidden directly under leaves and branches.

As fruits ripen, they fill their papery husks. Husks are more round than other species, with the tips of the wrapper curving around the base of the fruit. Husks are green when immature, but dry and turn brown as the fruits mature.  Fruits are ready for harvest when they fall off the plant. Ripe fruit are slightly translucent.

This is my favourite ground cherry species, for the size of fruit and delicious sweet flavour. It is also a species of ground cherry that won’t be found in stores.  Perhaps the occasional farmer’s market?

Also known as ‘Goldenberry’, ‘Inca Berry’, ‘Poha Berry’ or ‘Peruvian Ground Cherry’.  This is the variety most often found at shops and grocery stores. Fruit has a deep orange, solid colour. Unlike P. pruinosa, cape gooseberries are not as sweet.

P. peruviana has a leaf similar to the tomatillo plant and is smooth. This species also has a much different growth habit, since plants grow tall and spreading as they develop. Plants can grow to a height of 4 feet, similar again to tomatillos.

As the fruits develop, they hang on thin stems and look like little lanterns.  Paper wrapper comes together in a point at the base of the fruit.  If harvested without damaging the wrapper, fruits may store for up to 3 months.

Cape gooseberries make an excellent alternative to raisins when dehydrated and are delicious dipped in chocolate.

Plant growth is prostrate and spreading, reaching a maximum height of 2 feet. However, since the branches are bent over as they grow, the plant seems shorter in height.

Mature fruit have a light yellow colour and a sweet flavour.  Harvest when fruits fall off the plant. Removing them while still attached will result in unripened fruit.

Fruits are delicious in pies, jams or chutneys.

Husks have a long, narrow shape. Fruit has a light orange colour when mature and a sweet flavour.

P. grisea is less common than other ground cherry species’, and may be difficult to find seeds.

I mention Chinese Lantern in this list in order to dispel the confusion among the different ground cherry species. Unlike the former four species mentioned, Chinese lanterns are grown for their ornamental value and not their fruit.  Although fruit are edible, the fruit of Chinese Lanterns are basically tasteless. 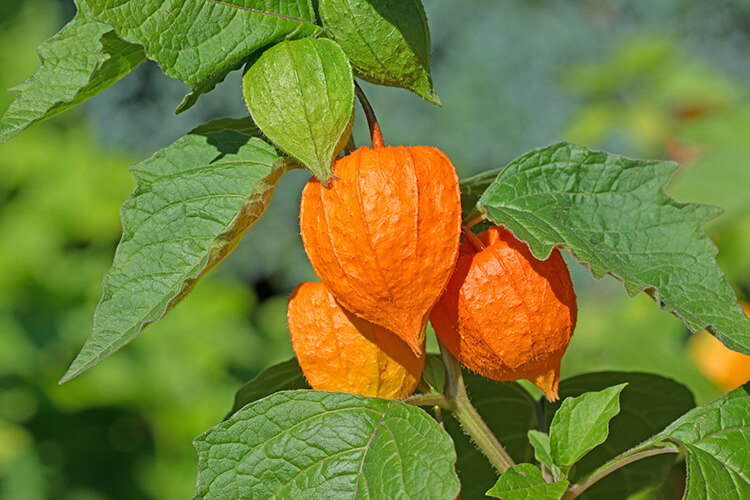 Plants produce orangey-red papery sheaths, covering small fruit.  Grown for its ornamental value, the fruit of this species are generally inedible due to their tasteless nature.

Used primarily in the horticultural industry, stems may be removed once fruits develop. Used in floral displays for their bright orange paper lanterns, they may also be used in fresh arrangements.

Plants grow to a height and width of 1-2 feet, in an upright, erect manner.

A lot of confusion still exists with the ground cherry, including the mix up of information.  Often a variety name is identified under two different species.

In addition, species names are often left out on seed packets, only listing the variety name. This makes things confusing. Flavour profiles are also mixed up, including growth information.  Very little clear information exists.  Unfortunately, most ground cherry species are grouped under one heading, making identification difficult.  Even clear identifying photos are difficult to find.

I suggest growing more than one species of ground cherry and making notes to identify the differences between each one. Take note of plant and fruit size. Pay attention to the leaf type and husk shape and mark it down. Also, try to describe the flavour among the different species. More research and note-taking definitely needs to take place. Not only will the process be interesting, but it can also be a lot of fun and you will benefit from an abundance of delicious fruit.

For now, I plan on adding this project to my garden plans.  I will plant two to three beds of ground cherry species’ and take very specific notes.  This confusion will continue to exist until ground cherries are properly identified.

Will you grow ground cherries? Do you have a favourite type?