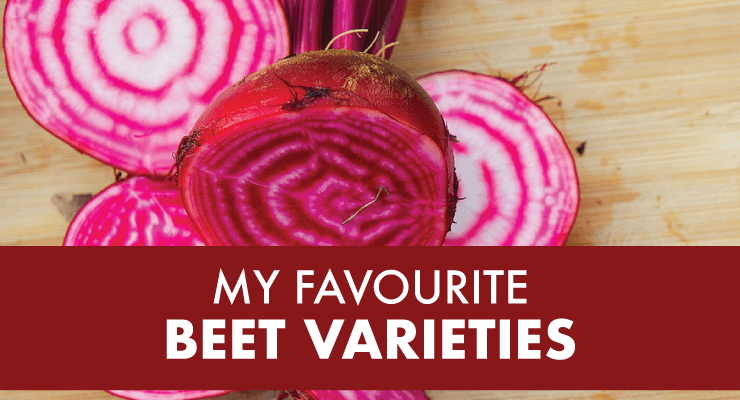 Winter has arrived, but that’s not a reason to forget about your vegetable garden.

I’m grateful for winter’s respite, since it gives me a chance to reflect on the last growing season.  It’s a time I enjoy because I actually get to stop, sit and relax.  I think about all that grew well and what I would like to grow again.  I also think about what didn’t grow well, leaving me space to try something new next year.

As seed catalogues begin pouring through my mailbox, I feel excited to sit with a cup of tea and pour through their multi-coloured pages!

One of my favourite vegetables is beets!  I’ve grown many different varieties over the years and I have my favourites.

In this post, I will compare twelve different beet varieties, to give you insight and something to consider when planning your vegetable garden.

Here are my 12 favourite beet varieties. Download the printable PDF version of this chart.

Beets, also known by many as beetroot (Beta vulgaris) for their round and tapered roots, have been grown by gardeners for thousands of years.  Since it’s discovery, the beet has evolved and adapted.  From radish-like in ancient Greece to long, pointy and dark-skinned in 1000 AD, to the many shapes and colours available today.

Historically, the leaves of the beetroot were used for consumption, while the roots were often used medicinally for many ailments.  In the mid-1700’s, the German chemist Andreas Margraff discovered that both white and red beetroots contained sucrose.  After many years of experimenting, a successful method of sugar extraction was developed, starting the beet sugar industry (Harveson, nd.).

The flavour of beets may be a love/hate relationship for many and the reason is its earthy flavour. Some varieties have a more pronounced earthy flavour than others and this is due to a chemical compound within beets called Geosmin.  The higher this compound, the more pronounced the flavour and some people are more sensitive to geosmin than others.  As a result, breeding programs are in place to produce beet cultivars with lower levels of geosmin (Nottingham, 2004), making them more palatable for growers and consumers.

A Quick “How to” for Growing Beets:

There are two ways to grow beets. In a previous post, I discussed an easier way to plant beets. In that method, I showed you how easy and beneficial it is to start your seeds in cell trays, four to a cell. By doing this, you are able to plant out your beets in clusters of four and give your seedlings a good head start.

I prefer to grow my beets spaced closely together, to achieve the highest yield. In addition, as the leaves develop they shade out the soil and protect it from soil erosion and weed seeds.

Harvest your beetroots at any stage of development, based on personal preference.

For specific planting dates in your hardiness zone, please refer to my Seed Starting Calculator. 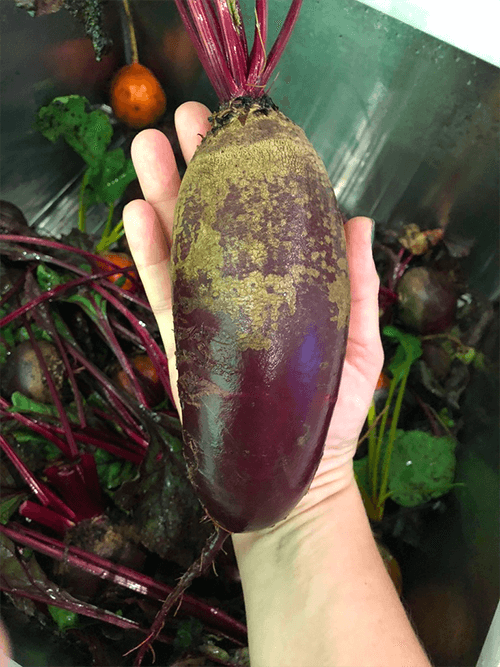 Cylindra beet the size of my hand! 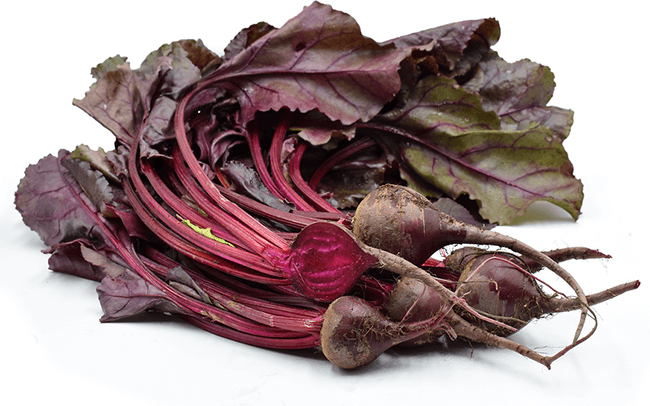 Cylindra beet the size of my hand!
(Image from Specialty Produce) 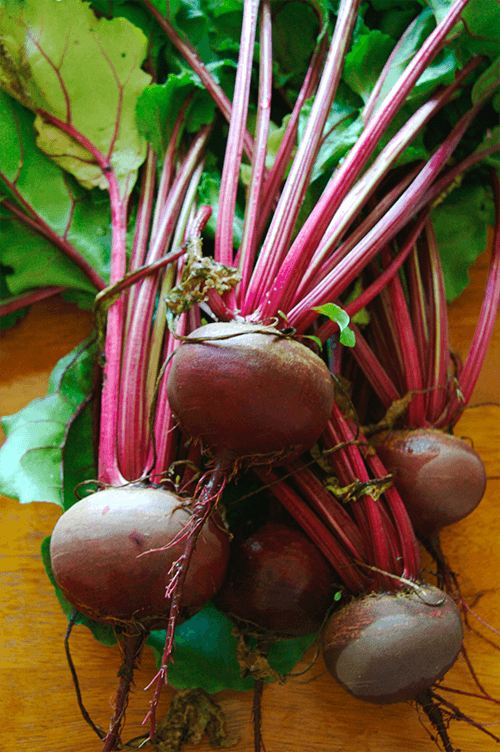 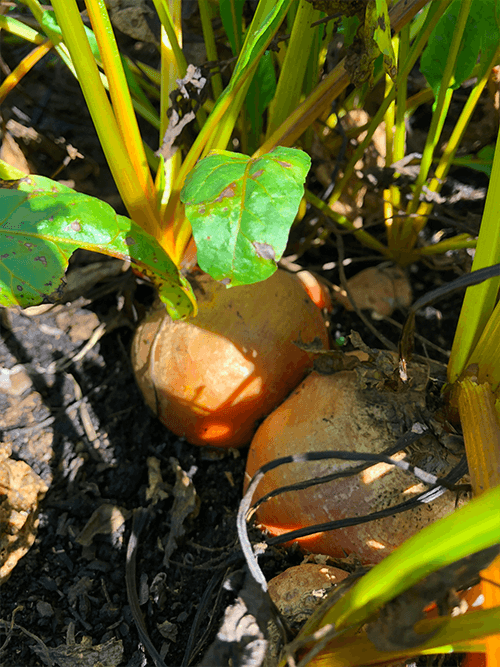 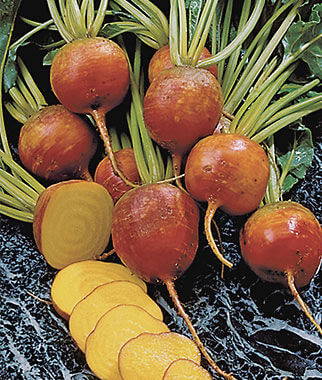 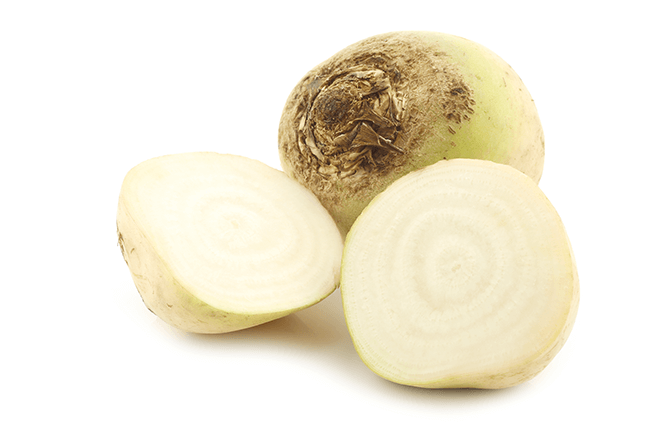 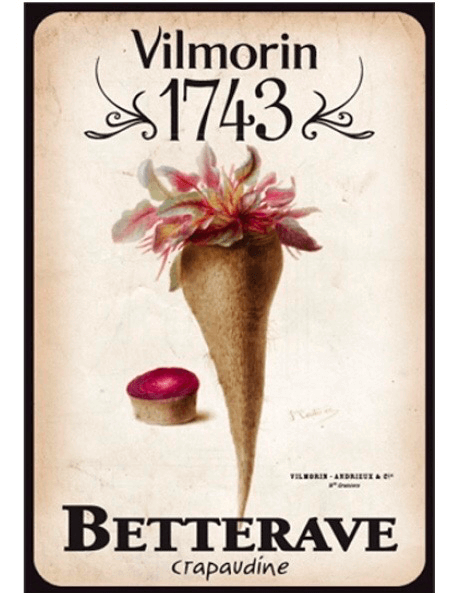 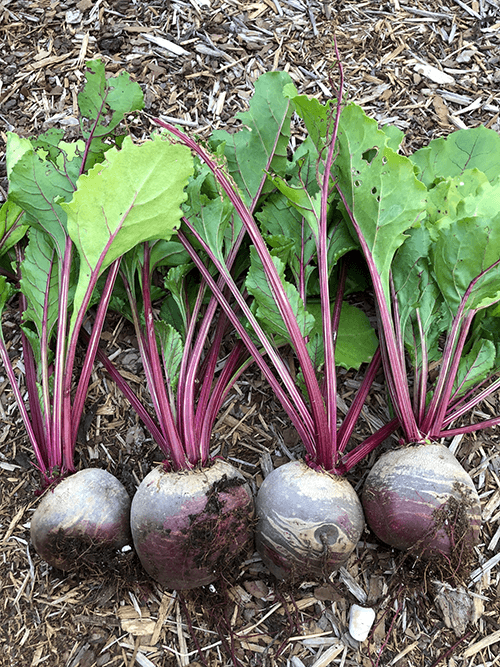 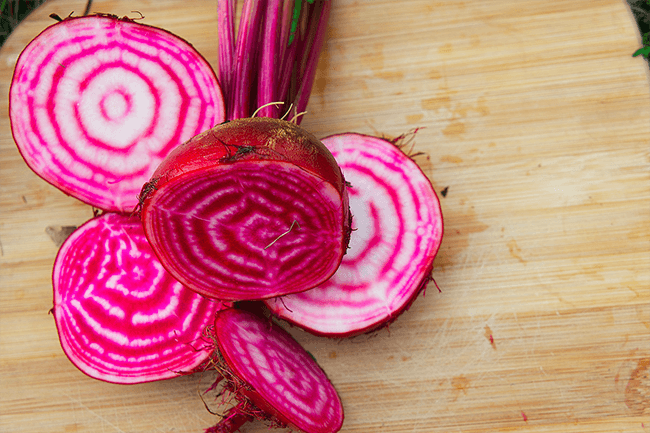 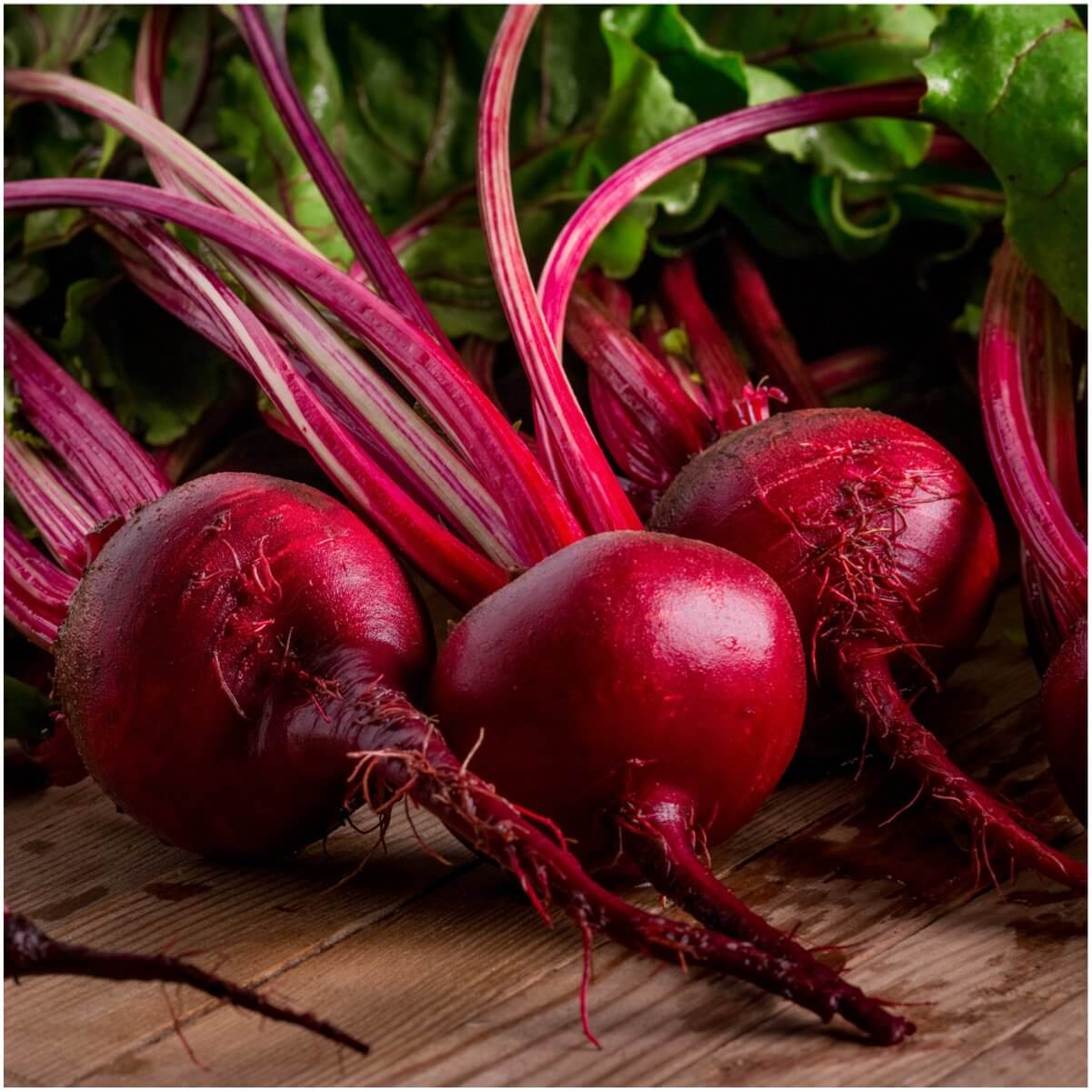 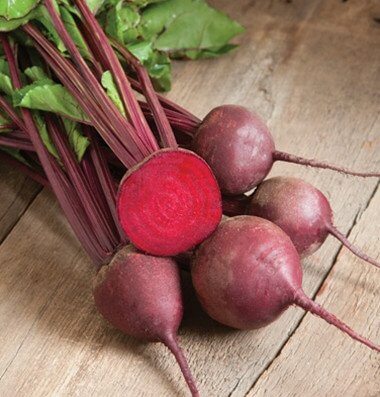 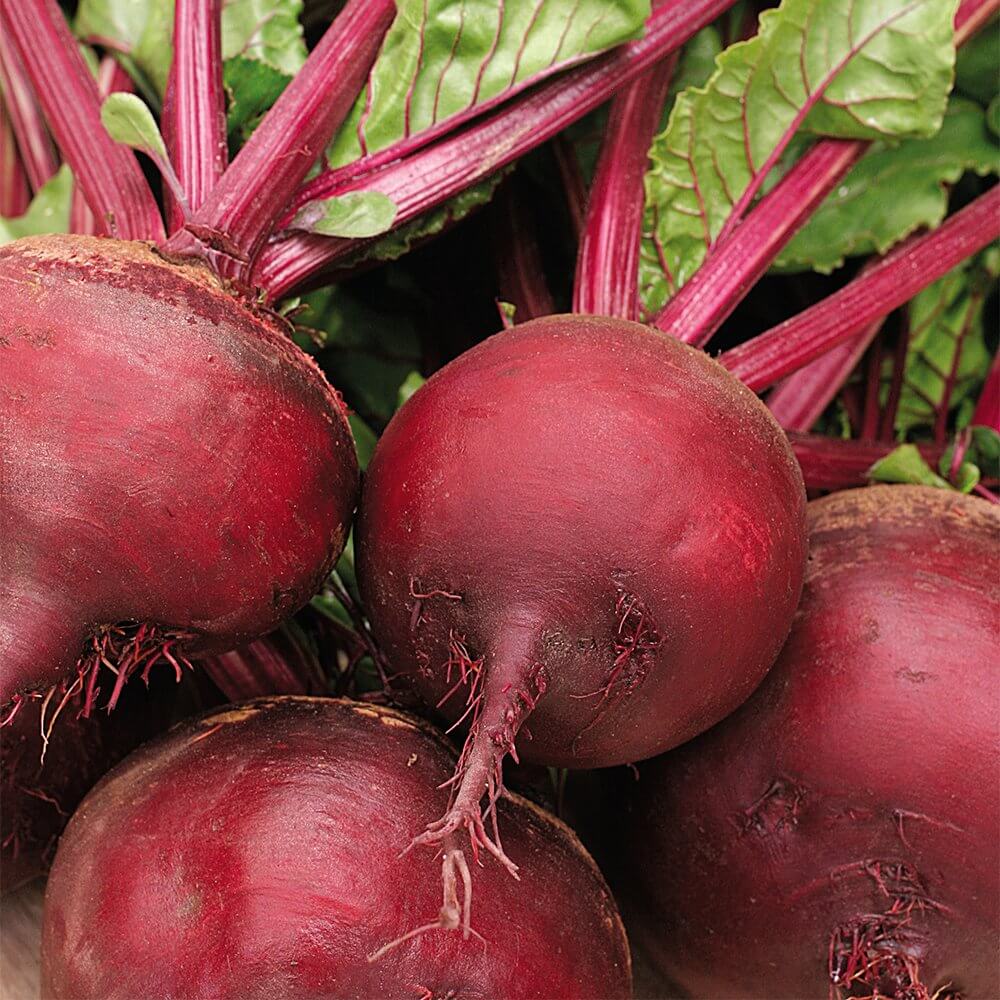 I hope you will find this list helpful as you make your seed selections.  If you have a favourite beet that I didn’t mention above, I would love to hear from you. Please leave me a comment below with the variety name and why you liked it.

Here are the tools that I mentioned in the post.

Disclaimer: The links to some of these tools are my affiliate links. Meaning, I will get a small commission at no extra cost to you, should you purchase the product through my affiliate link.